Nettl of Newark Brings the Party as Local Businesses Turn 40

Nettl of Newark Brings the Party as Local Businesses Turn 40

They say life begins at 40 and Newark-based branding specialist Nettl of Newark & Redlime made sure two of their most loyal clients entered their fifth decade in style.

The agency, which specialises in web, design, print and marketing, joined colleagues from Playtop Licensing Ltd and CONICA Ltd for a trip down the River Trent on board the Edwardian river cruiser MV Sonning, and designed special edition birthday boxes which were distributed to Playtop licensees.

Since 1977, Playtop has been installing safe surfacing in playgrounds and on walkways, while CONICA – formerly known as Charles Lawrence International – has established itself as a market leader in tyre recycling. Both are part of a global group of companies owned by German-based Serafin.

The former has grown from having its product in one Loughborough playground to having 50 licensees installing its products in over 75 countries, while the latter is continuing to thrive since rebranding in 2015.

Lesley Pashley, Director of Nettl of Newark & Redlime, has been working with Playtop for more than two decades. She said: “It has been a pleasure to support the team over the years, and I couldn’t let their 40th anniversary go unnoticed.

“We created some special boxes for Playtop to give to its 50 licensees, containing 40th anniversary-branded goodies including USB phone chargers, lunch bags, caps and balloons.

“We made sure to add some sweets too – namely wine gums – as apparently they are a much-loved British delicacy outside of Europe!”

Richard Hills, Financial Director for CONICA, said: “It’s a tremendous achievement for any business to reach its 40th anniversary, and it was a pleasure to bring our employees together to spend an enjoyable afternoon on the river.

CONICA now supplies sports surfacing systems and materials to some of the top names in sports and play facility construction – an achievement which we are incredibly proud of.”

“It was fantastic to be joined by so many employees from the Newark site on the river for an enjoyable afternoon celebrating and reminiscing on 40 wonderful years.”

Lesley added: “If your business is approaching a significant milestone, why not talk to Nettl of Newark & Redlime about how we can help you mark it?”

Nettl of Newark & Redlime has evolved from printing.com to the full-service marketing agency it is today. To find out more, visit: www.redlime.co.uk

What else we’ve been talking about

THE ULTIMATE GUIDE TO SALES OUTREACH PLANNING FOR SMBS 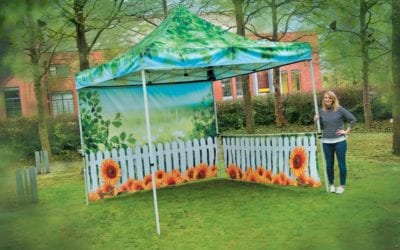 GET NOTICED WITH OUTDOOR MARKETING

Get Noticed with Outdoor Marketing When indoor isn’t an option, outdoor ALWAYS is. Regardless of what industry you are in, it is increasingly important to market your outdoor space just as you would your indoor areas. Signage and outdoor branding are two critical... 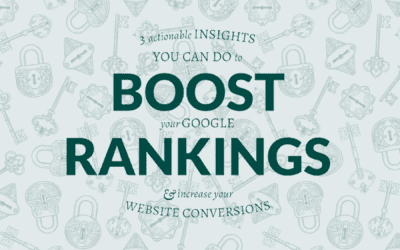 “Are you looking for anything in particular?” That quintessential high-street highball should be the question on your lips when thinking about your website visitor. Why? Because it’s a direct route to uncovering SEARCH INTENT. As a business owner or marketer, you...

We use cookies on our website to give you the most relevant experience by remembering your preferences and repeat visits. By clicking “Accept All”, you consent to the use of ALL the cookies. However, you may visit "Cookie Settings" to provide a controlled consent.
Cookie SettingsAccept All
Manage consent

This website uses cookies to improve your experience while you navigate through the website. Out of these, the cookies that are categorized as necessary are stored on your browser as they are essential for the working of basic functionalities of the website. We also use third-party cookies that help us analyze and understand how you use this website. These cookies will be stored in your browser only with your consent. You also have the option to opt-out of these cookies. But opting out of some of these cookies may affect your browsing experience.
Necessary Always Enabled
Necessary cookies are absolutely essential for the website to function properly. This category only includes cookies that ensures basic functionalities and security features of the website. These cookies do not store any personal information.
Non-necessary
Any cookies that may not be particularly necessary for the website to function and is used specifically to collect user personal data via analytics, ads, other embedded contents are termed as non-necessary cookies. It is mandatory to procure user consent prior to running these cookies on your website.
SAVE & ACCEPT